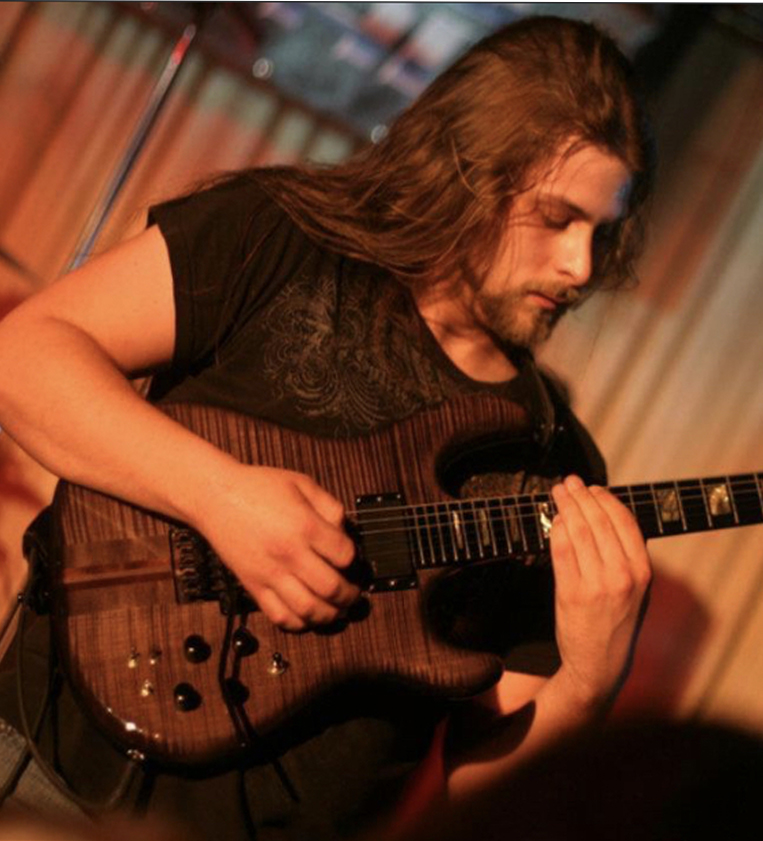 Chris Martin is a guitarist/songwriter with over a decade of live, studio, and teaching experience. A native of Forsyth County, Chris started taking an interest in music and began playing guitar at the age of 11. After playing his first few live shows at the age of 13, he knew that he wanted to pursue music as his main passion. Throughout high school, Chris would work diligently on refining his technique and learning music theory. During this time, he was also putting his experience to practical use by writing and performing around Atlanta with various original bands. After graduating from high school, he wanted to continue his education and attended the Atlanta Institute of Music, where he graduated from the guitar program in 2008. His time at the school helped him bring his technique and music theory knowledge together, setting him on his way to being a well-rounded musician. Since 2008, Chris has been teaching students of all age ranges and skill levels. He has helped students with learning their first chords on the guitar, getting into the jazz band at school, and even pursuing their own career in music. Alongside teaching, he has also had the opportunity to do session work and play live with bands whose genres range anywhere from jazz to heavy metal. He is currently an endorsed artist with Victory Amplifiers. Chris is excited to join FAME and share his knowledge of music and performance.